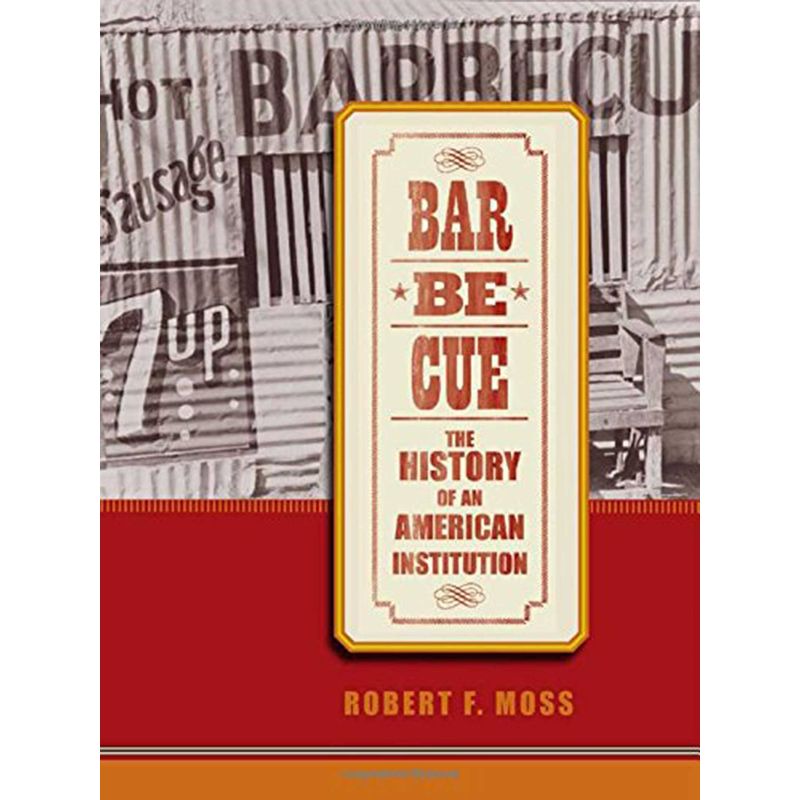 Barbecue: The History of an American Institution, Robert F. Moss

Americans enjoy reading about barbecue almost as much as they love eating it. Books on the subject cover almost every aspect of the topic: recipes, grilling tips, restaurant guides, pit-building instructions, and catalogs of exotic variants such as Mongolian barbecue and Indian tandoor cooking. Despite this coverage, the history of barbecue in the United States has until now remained virtually untold.

Barbecue: The History of an American Institution draws on hundreds of sources to document the evolution of barbecue from its origins among Native Americans to its present status as an icon of American culture. This is the story not just of a dish but of a social institution that helped shape the many regional cultures of the United States. The history begins with British colonists' adoption of barbecuing techniques from Native Americans in the 16th and 17th centuries, moves to barbecue's establishment as the preeminent form of public celebration in the 19th century, and is carried through to barbecue's iconic status today.

From the very beginning, barbecues were powerful social magnets, drawing together people from a wide range of classes and geographic backgrounds. Barbecue played a key role in three centuries of American history, both reflecting and influencing the direction of an evolving society. By tracing the story of barbecue from its origins to today, Barbecue: The History of an American Institution traces the very thread of American social history.

Robert F. Moss is a food and drinks writer and culinary historian living in Charleston, South Carolina. He is the Contributing Barbecue Editor for Southern Living and the Southern Food Correspondent for Serious Eats. He is a frequent contributor to the Charleston City Paper, and his work has also appeared in publications such as Garden & Gun Magazine, the Los Angeles Times, the Charlotte Observer, Texas Monthly, the Columbia Free Times, and Early American Life.

Robert's latest book is Southern Spirits: Four Hundred Years of Drinking in the American South, With Recipes, published by Ten Speed Press, which will be released in April.

Robert is also the author of Barbecue: The History of an American Institution (2010), the first full-length history of barbecue in the United States; Going Lardcore: Adventures in New Southern Dining (2012), a collection of essays about dining in the modern South; and, The Barbecue Lover's Carolinas (2015), a guide to the restaurants, recipes, and traditions of barbecue in North and South Carolina. 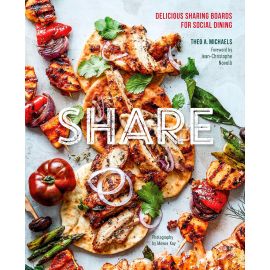 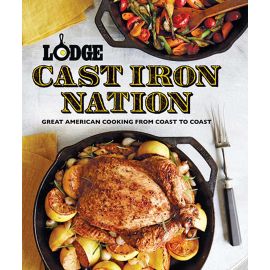 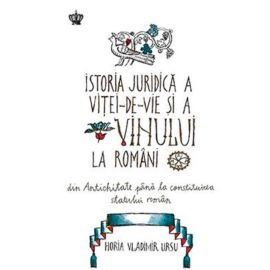 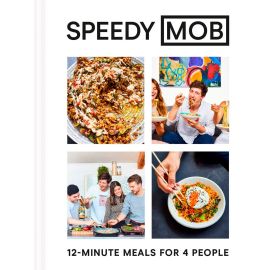