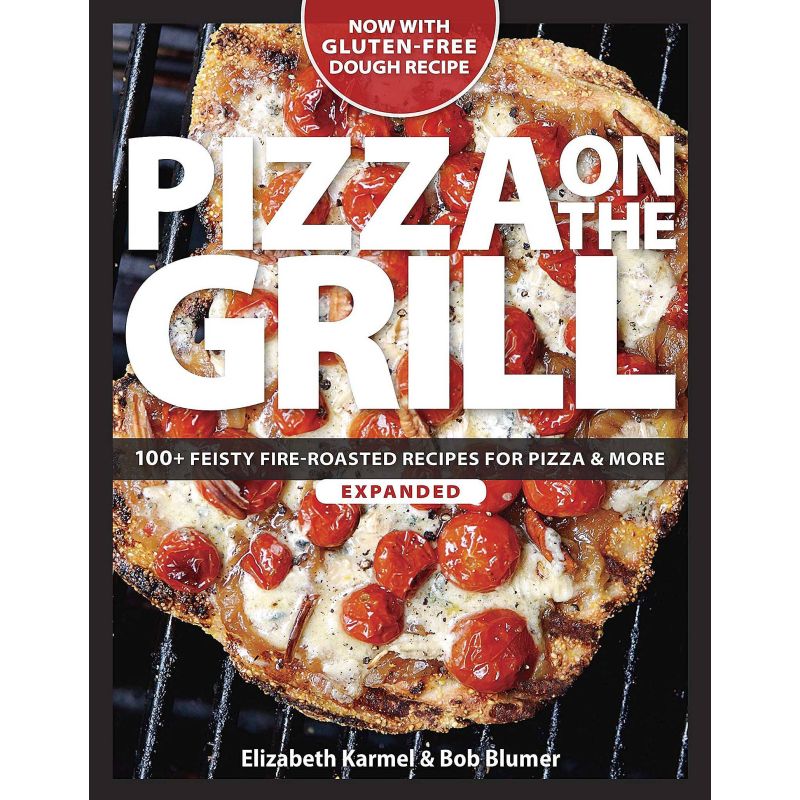 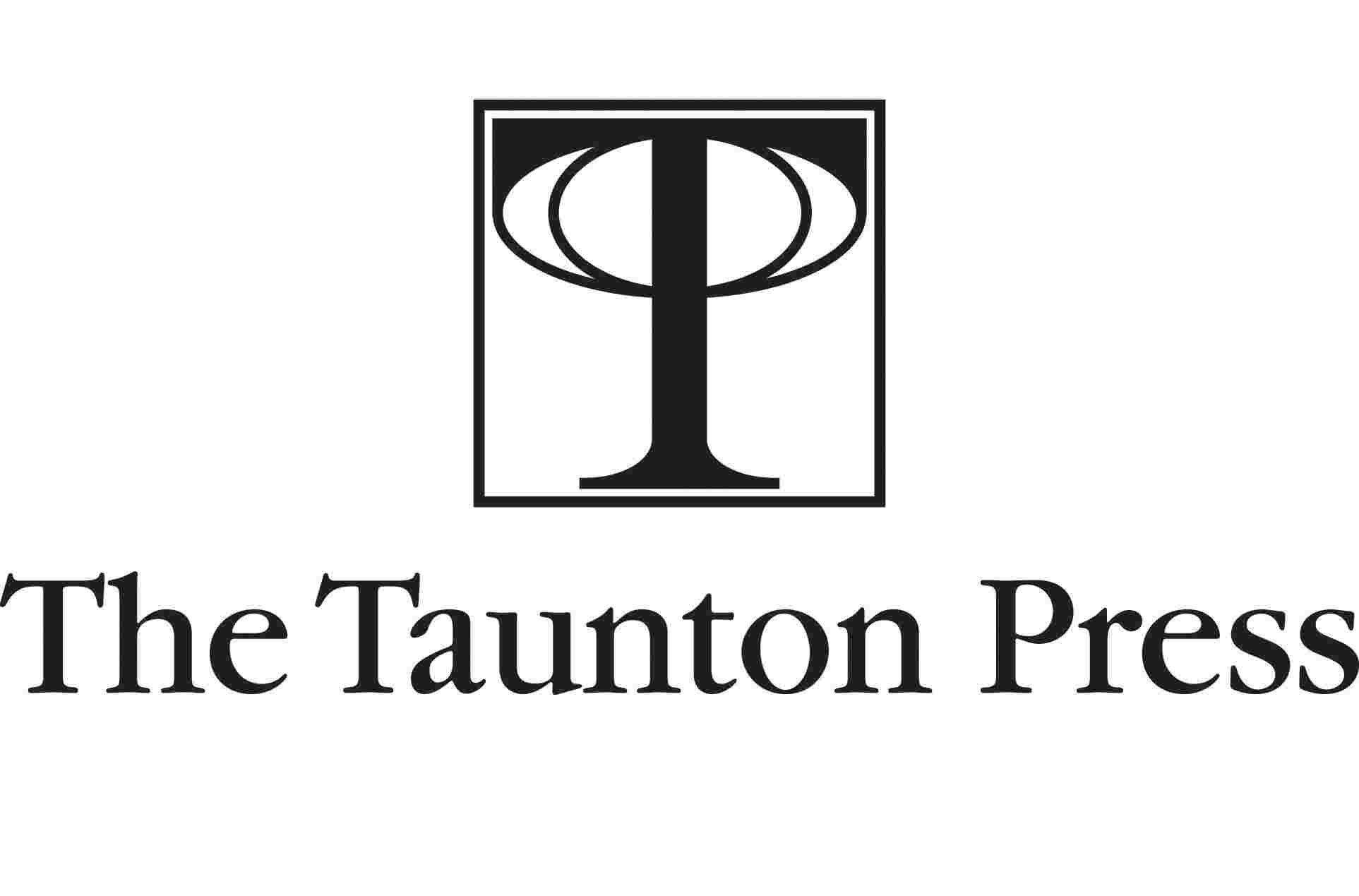 Now with a revolutionary gluten-free pizza dough recipe, Pizza on the Grill just got a whole lot better. The original edition has been the best-selling grilled pizza book since it was published in 2008. Just when you thought it couldn't get any better, this brand-new edition makes pizza accessible to those who have to ? or want to ?cut out gluten from their diet. Bigger and better, this expanded edition includes step-by-step instructions for working with regular and gluten-free pizza dough.

Pizza and Grilling ? a sure-fire combination. Americans love pizza and Americans love to grill. Put them together and you have your own at-home version of a wood-oven pizza, straight from your gas or charcoal grill. In this expanded edition of Pizza on the Grill, you get a delicious, easy-to-work-with gluten-free dough, 10 new creative recipes along with all the original to-die-for recipes for kid-friendly, dessert, and knock-your-socks-off pizzas?plus nibbles & noshes, and more.

Addictively delicious pizzas to satisfy every craving. You can stick with the classics and fire up All-American Pepperoni Pizza or Very Cheesy Pizza, or indulge yourself with Kung Pao Cashew Chicken Pizza. Explore new culinary shores with Smokin' Salmon Pizza and Day after Thanksgiving Pizza or have a field day at the farmer's market and enjoy Fire-Roasted Veggie Pizza and Pumpkin Palooza Pizza.

Pizza isn't just for dinner anymore. Surprise and delight your brunch guests with Artichoke Benedict Pizza, or serve up a memorable ending to your meal with Caramelized Pear and Roasted Walnut Pizza, Orange Chocolate Truffle Dessert Pizza, or the new heart-shaped Sweetheart Pizza. Authors Elizabeth Karmel and Bob Blumer give you the goods you need to make perfect pizza every time, whether you own a gas or charcoal grill. Wine pairings and other beverage suggestions as well as tasty nibbles and salads round out the book.

Gastronaut, artist and seven time Guinness World Record holder Bob Blumer is the creator and host of the television series Surreal Gourmet, and Glutton for Punishment, and host of World's Weirdest Restaurants. His shows air in over twenty countries world-wide.

Blumer transforms ordinary ingredients into wow-inspiring dishes through simple cooking methods and whimsical presentations that have become his culinary trademark. He is the author of five acclaimed cookbooks and is co-author of the best-selling Pizza on the Grill (just released in it's second edition). Publishers Weekly summed up his most recent book Glutton for Pleasure as: "equal parts memoir, lavish art book, multi-genre soundtrack and culinary tour de force"

Bob is an ambassador for Toronto's Second Harvest and an active shareholder in Victoria Gin. In 2013 he returned to his artistic roots, creating a show of 25 surreal wine glasses and decanters that he exhibited in Napa, CA, and designing a Surreal Gourmet Suite for Toronto's legendary Gladstone Hotel. When he is not traveling for work or pleasure-which is most of the time-the transplanted Canadian cycles daily in the canyons near his home in the Hollywood Hills, doing his best to stay in shape for his next big adventure.

North Carolina native Elizabeth Karmel, a.k.a. Grill Girl, is a nationally respected authority on grilling, barbecue and Southern food. She launched CarolinaCueToGo.com, an Online Barbecue Shack, with her childhood friend, David Lineweaver on November 1, 2014. Lineweaver and Karmel bonded over being 2 x-pat North Carolinians in New York craving authentic North Carolina barbecue and the company was born. 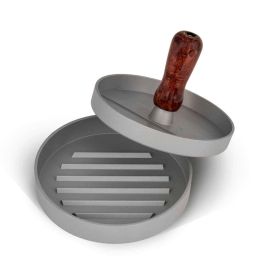 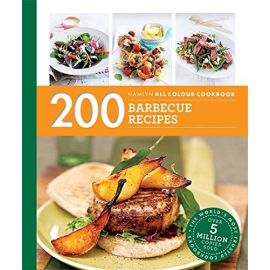 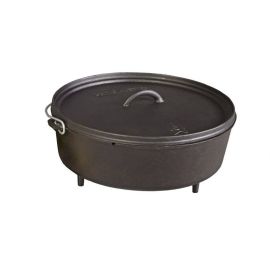 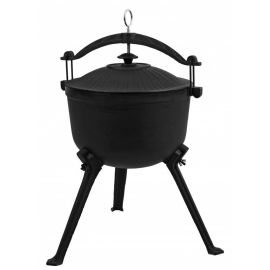 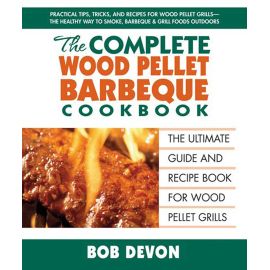 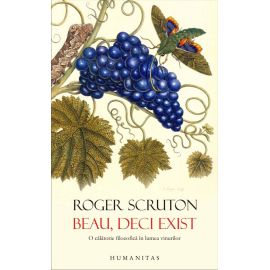 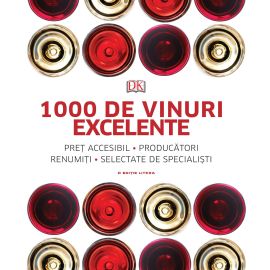