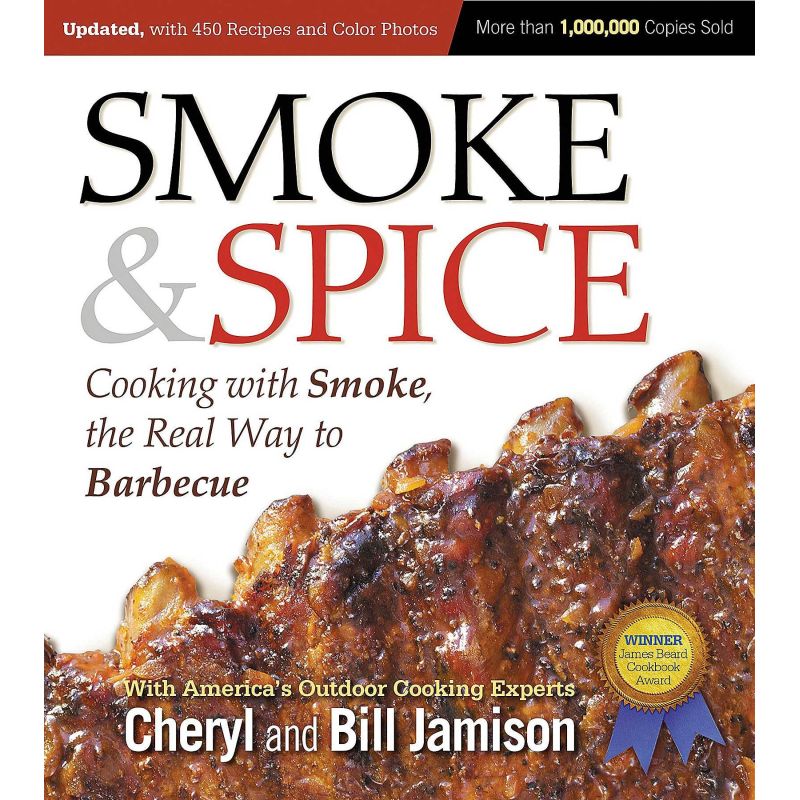 Cheryl and Bill Jamison's path-breaking Smoke and Spice was the first, and remains by far the best-selling, book on real barbecue-slow-cooking over smoke-for home cooks. This new and expanded edition appears on the twentieth anniversary of the classic book's first edition. It has two key features. First, there are 50 new recipes, including meat dishes, such as Molasses-Brined Pork Butt, Lemon-Coriander Chicken, and Brisket Frito Pie, as well as sauces, sides, and desserts, like Peppery Sweet Onion Sauce, Cornbread Fritters, and Chipotle Cherry Cobbler. Second, it now contains cover- to-cover color photography and page design. The photographs show details of backyard-smoking techniques, delectable views of finished foods from the smoker, and atmospheric shots of barbecue joints and of the legendary pitmasters who cook in them.

With 450 recipes from each of the U.S.'s best barbecue regions, each recipe expertly perfected and fine-tuned by the Jamisons, amusing anecdotes and tall tales from the colorful world of 'Q, and take-it-to-the-bank advice on how to use any kind of smoker (as well as how to smoke-cook on a conventional grill), this expanded and richly photographed new edition is certain to usher in a new generation of backyard cooks devoted to real barbecue.

Cheryl Alters Jamison is among the nation's most lauded writers, with four James Beard book awards and numerous other honors to her credit. With her late husband Bill, she's penned enough books on food and travel to endow a small library, all the while living out nearly everyone's dreams about traveling the globe in search of great meals and adventure. Their dozen plus books on food cover broadly the subjects of outdoor cooking and American home cooking, and are noted for their depth of research and cultural background. Cheryl and Bill's landmark Smoke & Spice, on real American barbecue, has sold over a million copies.

Cheryl chose to move to Santa Fe 35 years ago, drawn by the beauty, culture, and-of course-the food. As a young teenager in Illinois, she read about New Mexican chile rellenos and attempted to make them, with such disastrous results that the story has become family lore. She is still trying to figure out whether enchiladas, carne adovada, green chile cheeseburgers, pinto beans, or flan might be her favorite New Mexican dish. She eats all of them regularly in a futile but always satisfying attempt to select one.

Cheryl was culinary editor for New Mexico Magazine, where she remains a contributor. She has consulted with the New Mexico Tourism Department too, where she developed the cuisine section for newmexico.org and worked on culinary initiatives such as the Green Chile Cheeseburger Trail and Culinary Treasures Trail.

Cheryl teaches cooking classes internationally, but often at the Santa Fe School of Cooking. She has instructed Matt Lauer to make French toast, Al Roker how to grill chicken, and Bobby Flay how to make a New Mexican breakfast.

She is a three-decade resident of the village of Tesuque on the outskirts of Santa Fe, where she raises a small flock of chickens with out-sized personalities and all hues of eggs. Thanksgiving is her favorite holiday, though she likes any excuse for a party. Cheryl is always-always-excited about food. She digs into the food world's hottest topics weekly as host of Heating It Up on Talk 1260 KTRC radio, podcast at santafe.com. 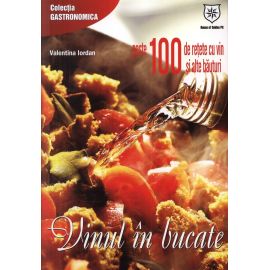 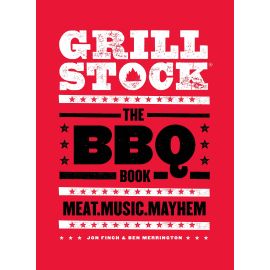 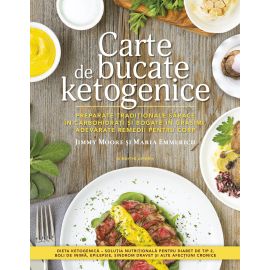