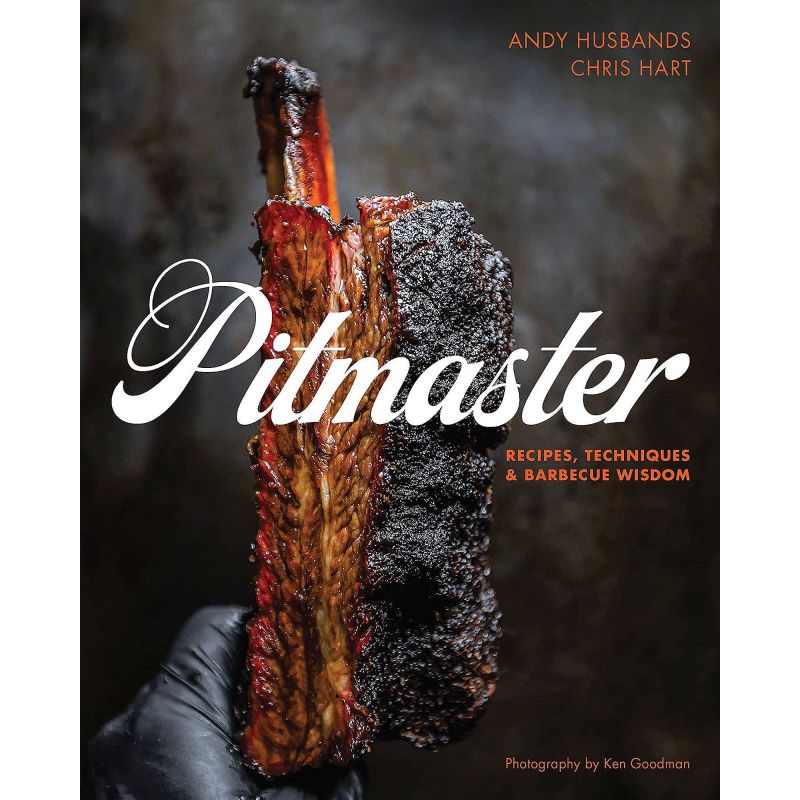 Step up your barbeque game. Pitmaster is the definitive guide to becoming a barbecue aficionado and top-shelf cook from renowned chefs Andy Husbands and Chris Hart.

Barbecue is more than a great way to cook a tasty dinner. For a true pitmaster, barbecue is a way of life. Whether you're new to the grill or a seasoned vet, Pitmaster is here to show you what it takes to truly put your barbeque game on point. Recipes begin with basics, like cooking Memphis-style ribs, and expand to smoking whole hogs North Carolina style.

There is no single path to becoming a pitmaster. Barbecue lovers are equally inspired by restaurants with a commitment to regional traditions, competition barbecue champions, families with a multi-generational tradition of roasting whole hogs, and even amateur backyard fanatics.

This definitive collection of barbecue expertise will leave you in no doubt why expert chefs and backyard cooks alike eat, live, and breathe barbecue.

Spotlights on specific regional barbecue styles, such as Texas, Kansas City, and the Carolinas, which set the stage for more advanced barbecue techniques and recipes, such as Butterfly Pork Butt Burnt Ends and Central Texas Beef Ribs

An exploration of new styles of barbecue developing in the North

Andy Husbands is an award-winning pit master who began developing his own unique style of cooking upon opening Boston's Tremont 647 in 1996 and later, Sister Sorel. His latest culinary venture, The Smoke Shop, culminates Husbands' continued success and pays homage to his extensive background in the competitive barbecue circuit. Husbands' honest, approachable fare has earned him praise from The Boston Globe, Boston Magazine, Wine Spectator, Star Chefs, and others. He has competed on the sixth season of FOX Television Network's fiery Hell's Kitchen and is internationally-recognized for his BBQ team IQUE BBQ, who became the first New England team to win the World Champions of BBQ title in 2009 at the Jack Daniels World Championship in Tennessee. He is a large contributor to Share Our Strength, an active board member of the Massachusetts Restaurant Association who acknowledged him as the 2014 Chef of the Year, and a Rodman Celebration Restaurant Chair. He has also co-authored several cookbooks including Wicked Good Burgers, Wicked Good BBQ, Grill to Perfection, and The Fearless Chef.

Chris Hart, winner of the Jack Daniel Invitational World Championship in 2009, has dominated the competition BBQ circuit for the past 10 years with his team, IQUE. The team was the first group of Northerners in barbecue history to win a World Championship. Chris spends his days developing software, but his passion for cooking barbecue has him following the competition BBQ trail on weekends, pitting his talents against the best pitmasters in the U.S. Chris has cooked multiple barbecue tasting dinners at the James Beard House in NYC. He has appeared on the TV show BBQ Pitmasters, and is a Food Network Chopped Champion. He is coauthor of Wicked Good Barbecue, Wicked Good Burgers, and Grill to Perfection.

In the world of barbecue, 17th Street Barbecue pitmaster Mike Mills is affectionately known as "The Legend." Called "America's most-revered barbecue restaurateur," he's a four-time World Champion and three-time Grand World Champion at Memphis in May, otherwise known as the Super Bowl of Swine, as well as Grand Champion at The Jack. Mike is the most decorated pitmaster in America. He has been inducted into the Barbecue Hall of Fame, named a Pioneer of Barbecue at the Jack Daniel's World Invitational, and awarded the National Barbecue Association Award of Excellence. He's the only pitmaster in the world with top-security clearance to board Air Force One and whose oral history was recorded for posterity at the Smithsonian Institute.

Amy Mills was raised up on smoke, sauce, and Magic Dust®. Heiress to the 17th Street Barbecue empire, she's the industry's go-to girl for all things barbecue. Recipient of the coveted Barbecue Heroine prize, she leads 17th Street alongside her dad, Mike Mills. She also runs OnCue Consulting, the only barbecue business consultancy in the world, offering seminars and training in the culinary techniques behind great barbecue. She's a featured judge on various barbecue shows such as Best in Smoke, Kingsford Invitational, and Smoked, as well as co-star of the Mills family's own digital series, Peace, Love, and Barbecue, which debuted on YouTube in 2016. Peace, Love, and Barbecue, co-authored with her dad, is considered a classic in the genre, was nominated for a James Beard Foundation award, and awarded the National Barbecue Association Award of Excellence. Their next book, Praise the Lard, will be published in May 2017. 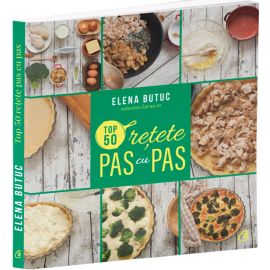 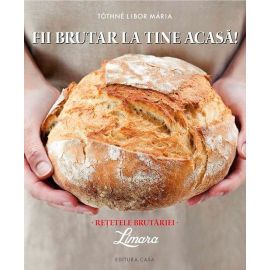 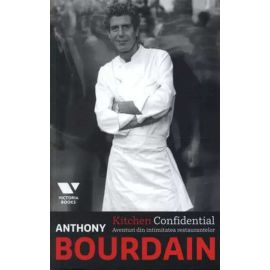 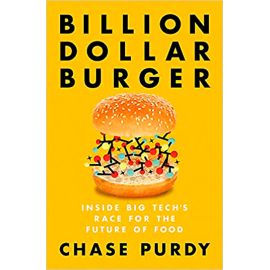